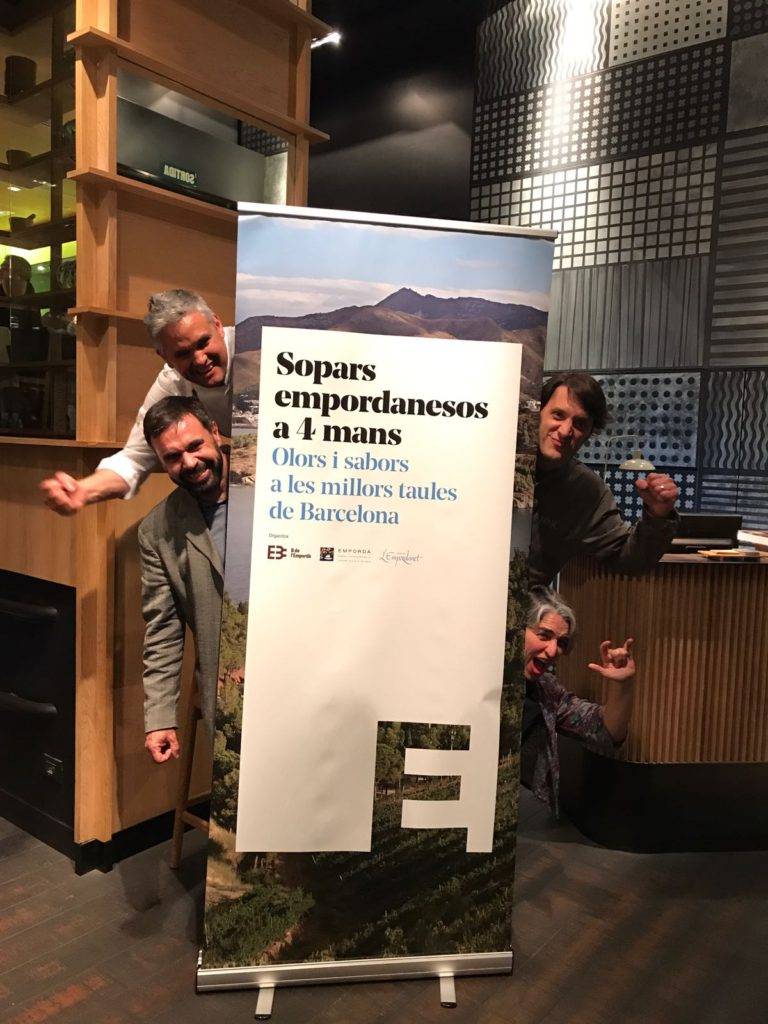 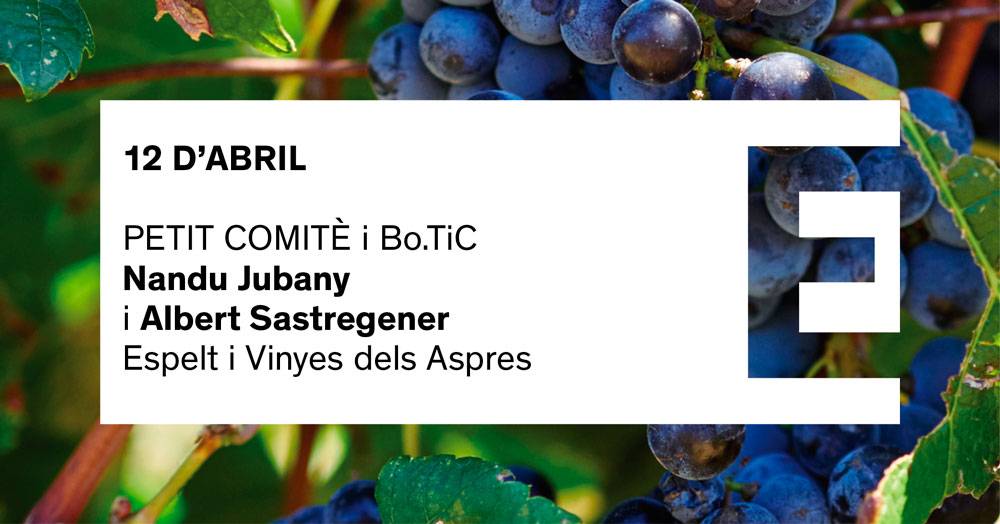 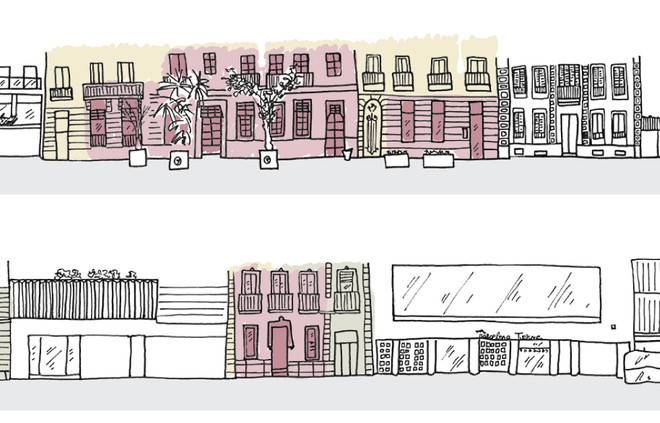 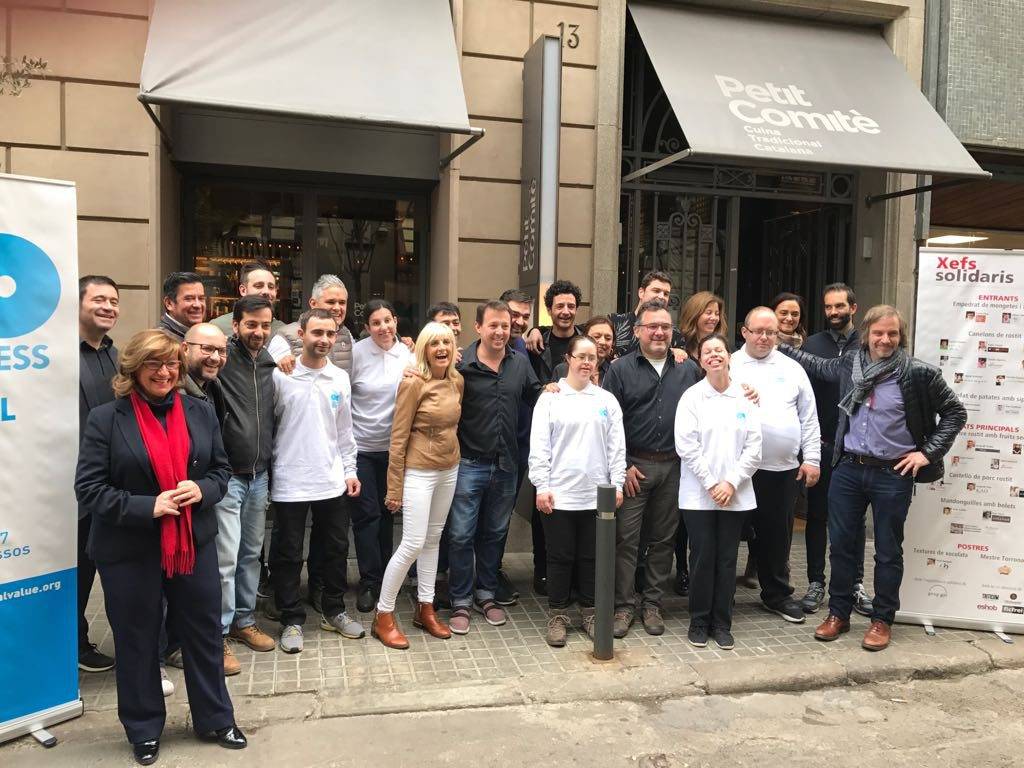 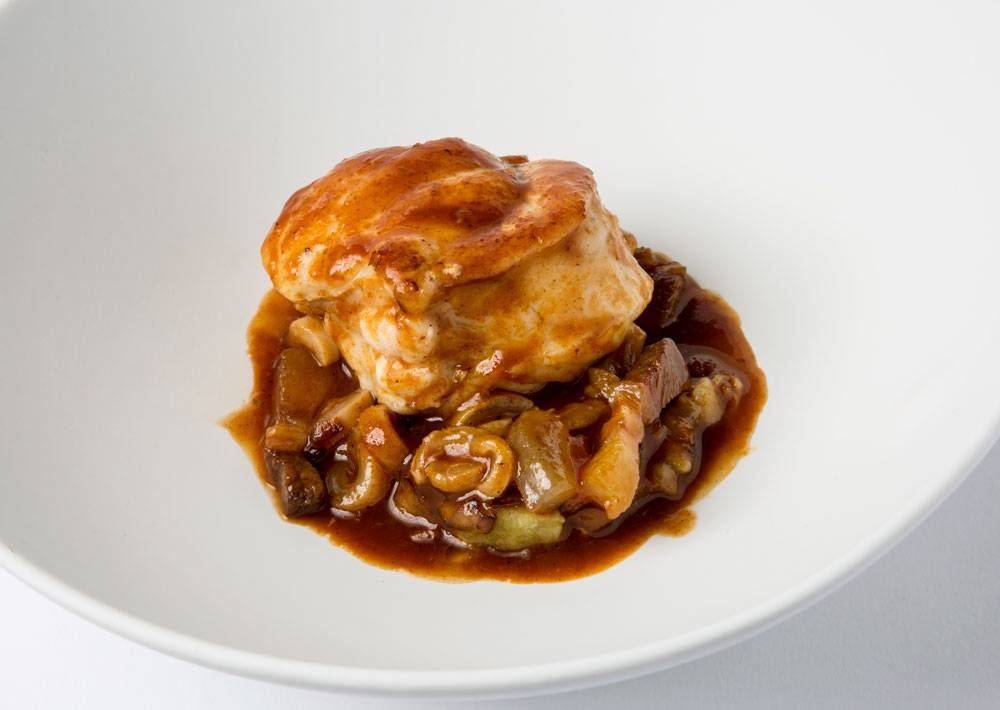 The Petit Comitè restaurant will celebrate the arrival of 2018 with a special dinner in which they will put on board unique gastronomic proposals and specially prepared for this Christmas meal.

The menu, inspired by the cuisine of the senses of Nandu Jubany, will welcome diners with welcome snacks and a glass of cava. Already at the table, several snacks will be served, among which you can find proposals as diverse as “Pickled scallop in ‘escabeche’ ” or “Tou de Til·lers cheese cannelloni with truffle”. Next, seafood, fish and meat will take center stage with “Curry of Palamós prawns with fresch coconut”, “Stewed monkfish with ‘cap i pota’ of sea cucumber and eggplan” and “Angus” beef rib with grenache, pumpkin chutney and spices”.

The desserts will close the dinner with the “Lemon sphere with textures and flambé merengue” and “Torrons and homemade ‘neules’ Biscuits”. Before going on to celebrate the change of the year with grapes and cotillion. It is recommended to book well in advance to ensure the availability of tables.